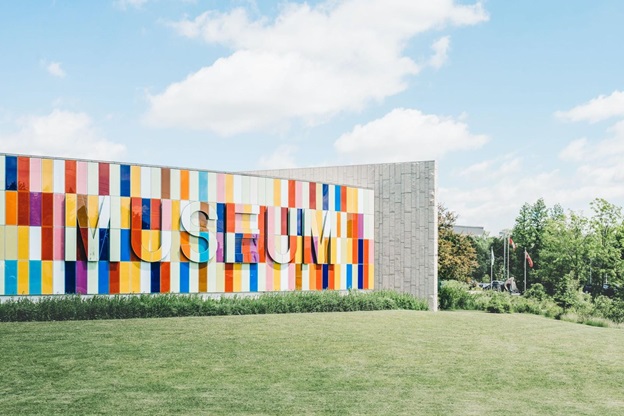 Medan is the largest city on the island of Sumatra and the third largest in Indonesia after Jakarta and Surabaya. The city, which has existed since the 16th century, is a very important city of trade, industry, and business in Indonesia. This is none other than because Medan is located on a bustling and legendary international shipping lane, namely the Malacca Strait.

Medan and its surroundings are also one of the popular tourist destinations in Sumatra. The city that has existed since the 16th century offers many popular tourist attractions, including cultural and educational tours that are packaged in several museums. Well, here are some interesting and famous museums in Medan to visit.

The North Sumatra State Museum is one of the most famous museums in the city of Medan. This museum has many interesting collections, with the laying of the first collection in the form of Makara by the first President of the Republic of Indonesia, Ir. Sukarno, in 1954.

Furthermore, the North Sumatra State Museum collection continued to grow until it reached more than 6,700 items in 2005. Most of the groups displayed at this public museum are historical-cultural heritage objects, ranging from prehistoric times, classical Hindu-Buddhist influences, Islam to the history of the struggle of the modern Indonesian people.

Do you know Raline Shah? The beautiful artist’s father named Dr. H. Rahmat Shah is the Rahmat International Wildlife Museum owner and is said to be the first wildlife museum in Southeast Asia and even the most complete in the world. Dr. H. Rahmat Shah himself is known as a businessman as well as a professional hunter.

There are more than 5,000 animal collections at the Rahmat International Wildlife Museum from various places in the world. In addition to the main exhibition hall, the museum is also equipped with other facilities, including a library, souvenir shop, cafe with audio-visuals about conservation hunting, a photo studio with professional photographers, and a multipurpose room.

The China City Site Museum is an archaeological site that displays various historical and cultural objects from several centuries ago. The Chinese city itself was once known as a prosperous international trading port inhabited by immigrants from mainland China.

As a trading center, of course, the City of China is visited by many nations to trade. Therefore, in this cultural site, many objects that were the main trading commodities of that time were found, such as ceramics from Persia and China, coins from Sri Lanka and China, and Buddha statues from India.

Unfortunately, the bustling city disappeared from the world map due to various assumptions. According to the legend that developed in the community, the City of China disappeared due to curses and attacks carried out by the scallop army. While others think that the City of China was lost due to the tsunami.

Well, this museum in Medan displays various collections related to the TNI (Indonesian National Army). Before functioning as a museum, the TNI Struggle Museum building was used as the office of the Dutch insurance company, the Japanese headquarters, to the Territory I Command Headquarters and the I/BB Kodam I/BB Office after Indonesia’s independence.

One of the precious pearls found here in the library. Although the room is quite small, the library on the second floor has several collections of old books that are neatly stored. You are allowed to read these quality books.

This is a relatively new museum because it was only inaugurated on May 2, 2017. The Sumatran Money Museum is also the first money museum in Sumatra. The founder himself is Saparudin Barus, who is a money collector who also cares about the history of Indonesian money.

Indonesia is a country filled with various plantations, such as tea and oil palm. For the public to get the right information about the world of plantations, the Indonesian Plantation Museum was established in Medan, North Sumatra.

Occupying a two-story building, the Indonesian Plantation Museum exhibits several garden collections and their history. This museum also provides education to the public about the history of Indonesian plantations before and after independence.

Those are some of the museums in the city of Medan that are very interesting to visit. In addition to having fun, visiting museums can also give us a lot of new and important knowledge at the same time. Whether your trips take you on a long stroll on beaches, delicious cuisines, relaxing spas and resorts, or urban attractions, additional research will give you the best experience for your visit. Get to know more about Medan by visiting Wonderful Indonesia. 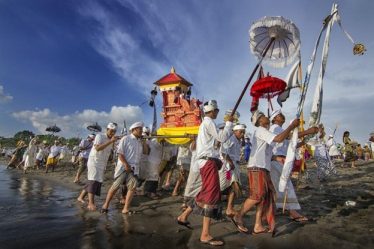